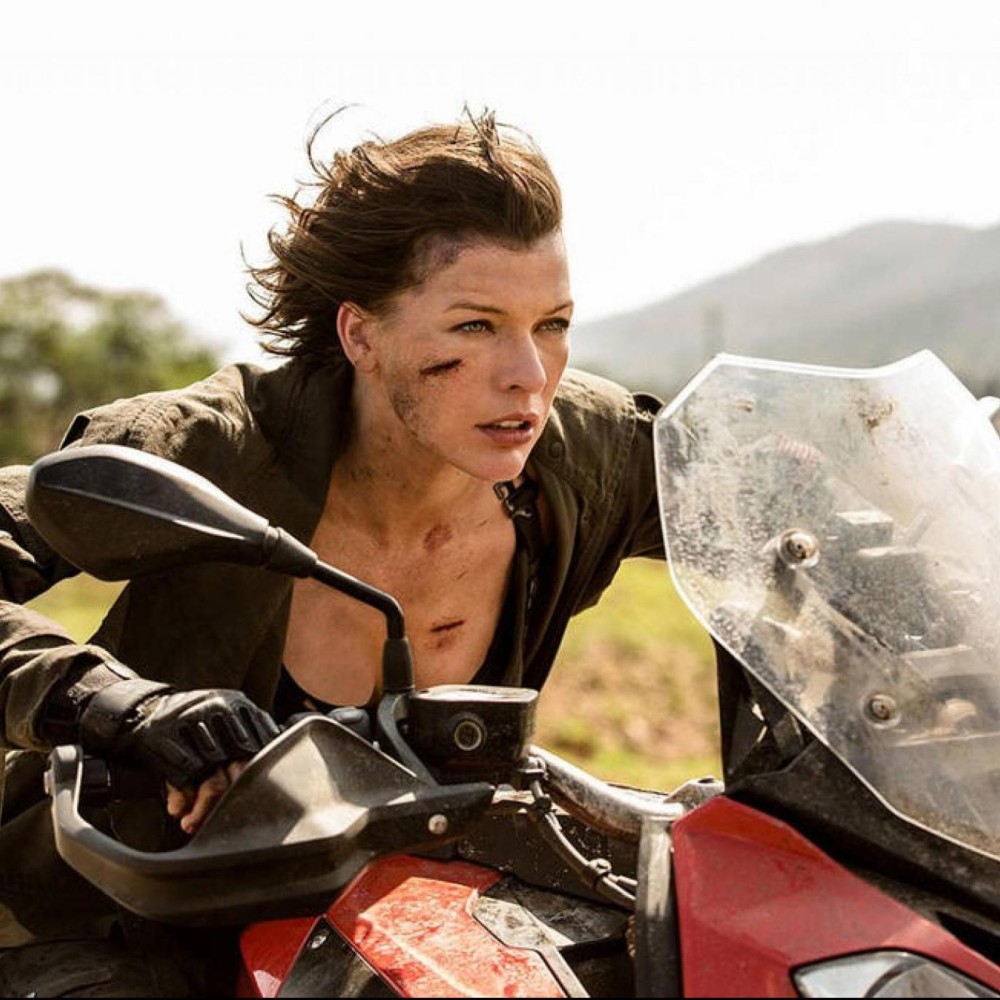 END_OF_DOCUMENT_TOKEN_TO_BE_REPLACED

My name is Dillon.

Leftist. Watcher/maker of film. Anti-fascist. 17 (first joined when I was 13). Firm believer that Scooby-Doo (2002) invented cinema and Disney should burn to the ground. I love film more than anything else within the world's…