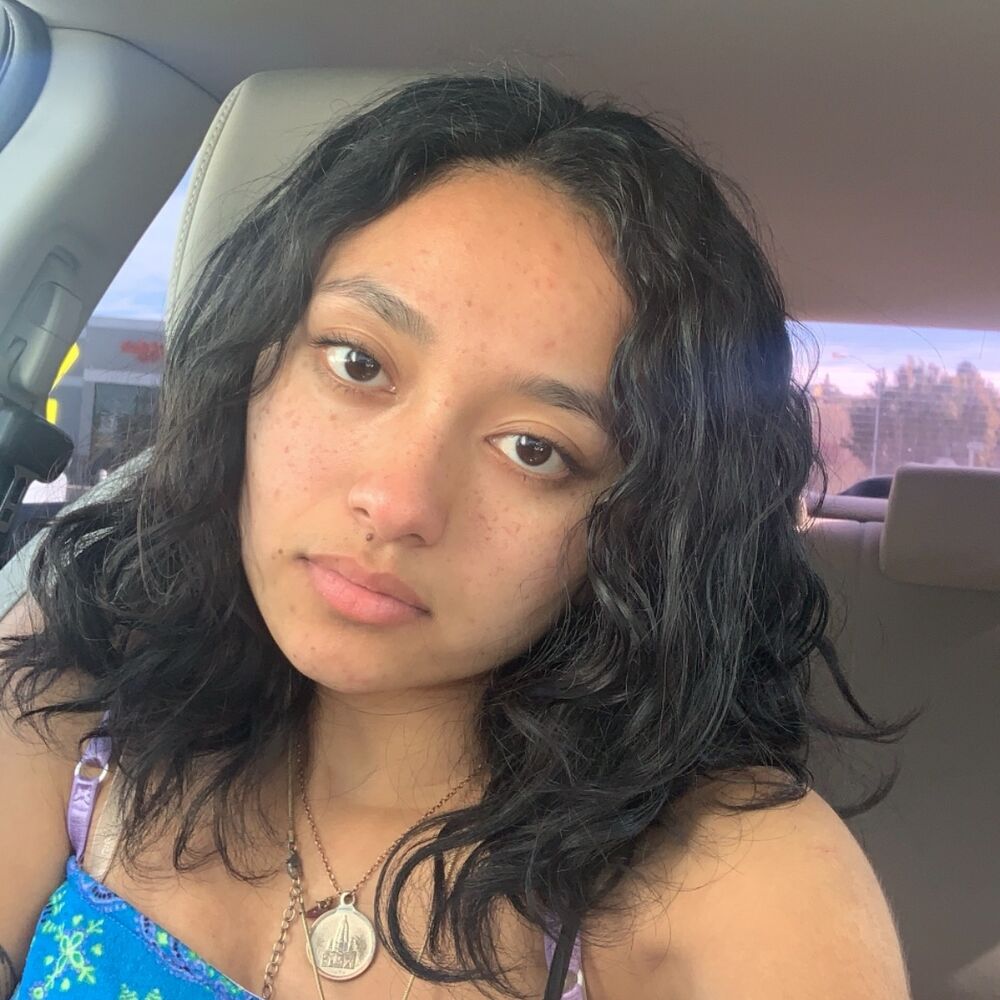 "she dreams a lot. she dreams of Ondines and falling maidens and houses burning in the night. but search her dreams all you like and you'll never find Prince Charming. no knight on a white horse gallops…