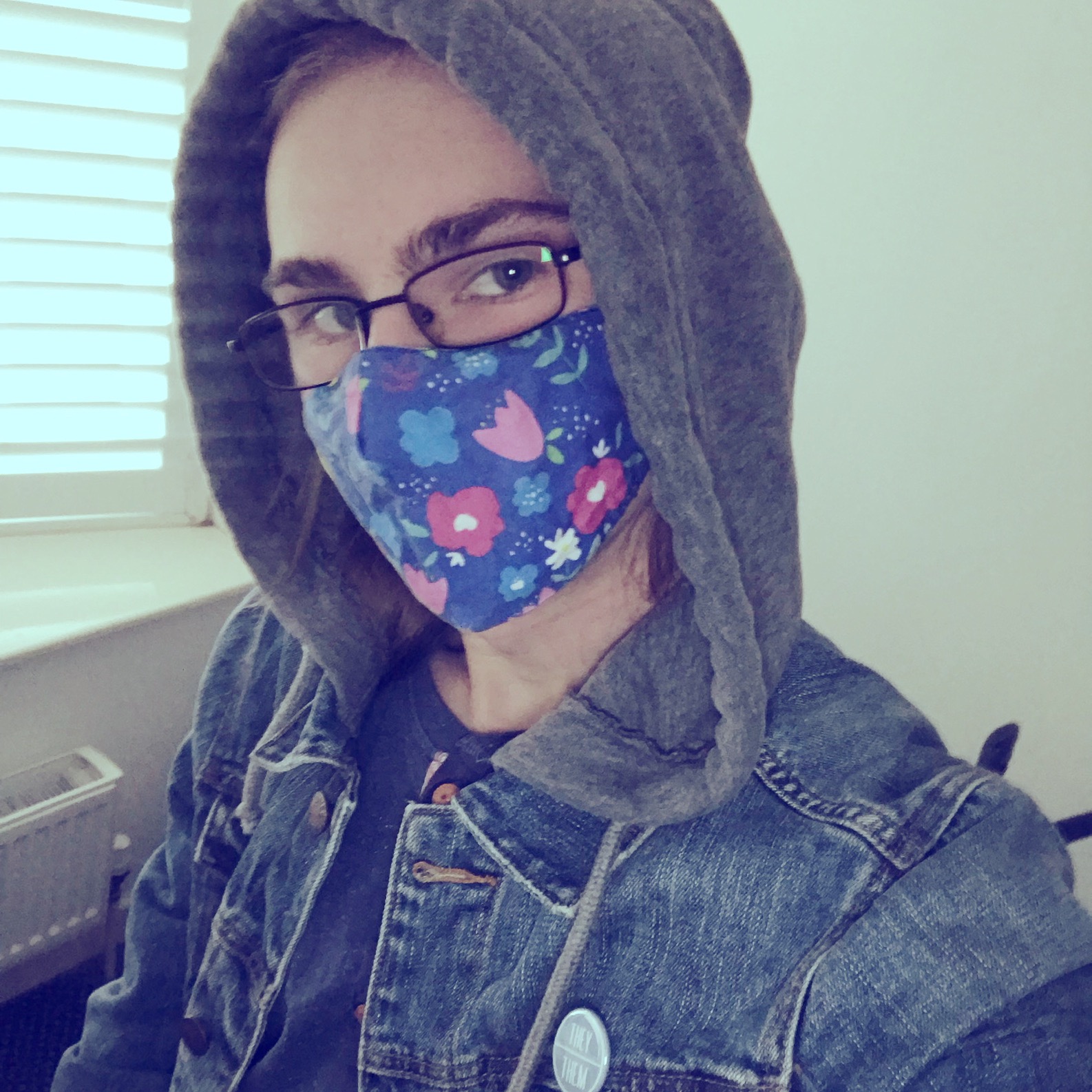 Hi, my name is JayJay (They/It/That) I’m an author and blogger. I have a passion for writing and someday want to be a screenwriter. So you can imagine how useful watching films can be. I hope you enjoy the reviews I make here and consider following me on my Twitter: 66JayJay99 and my Wattpad: 66JayJay99 also support me on Cash App: £66jayjay99