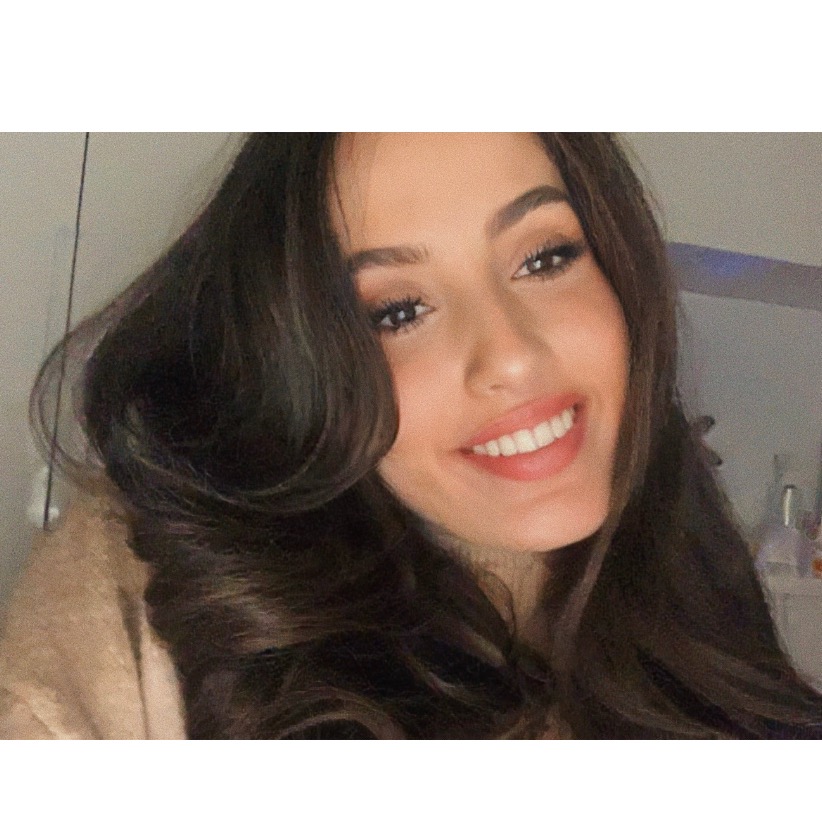 the cinematic adventures of a film fan