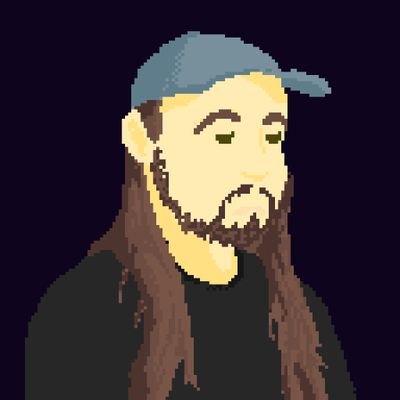 I don't like movies. Get ready for me to crush your favorites and substitute my own. The harshest critic the world has ever known. 2001-2002 are the only worthwhile years in film history. Amateur filmmakers beware. Tread lightly Scorsese, you two-bit hack. I guess i'll review every movie I watch from now until the end of days.