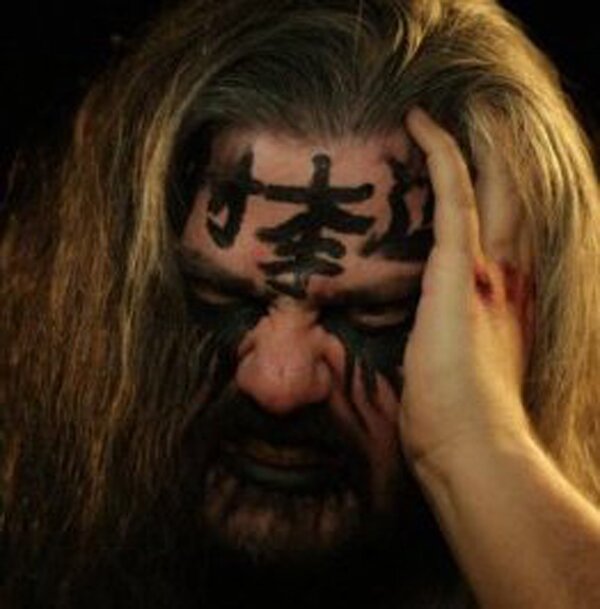 We have so many movies that we had to start a website!