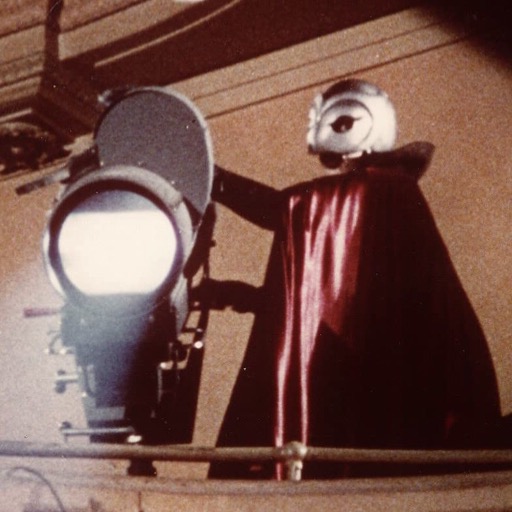 END_OF_DOCUMENT_TOKEN_TO_BE_REPLACED

My friends hate how much I like ‘Shock Treatment’, they won’t stop criticising and Belittling me behind my back. I had them over one night, I left and heard them Bitchin’ in my…