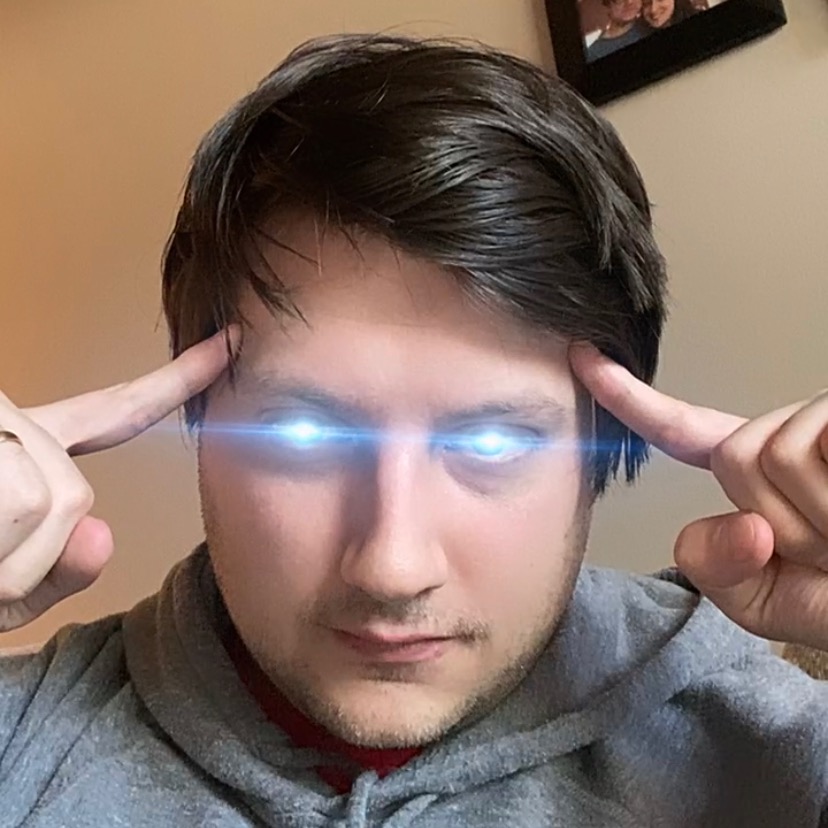 I'm pretty dorky and I love sci-fi, Scorsese and talking about Doctor Who when I'm drunk. I won't pretend my reviews are the greatest but I highly appreciate feedback and even just you reading them makes me smile.

Thanks and don't be a stranger!

12 Hours of Terror at the Belcourt 72 films