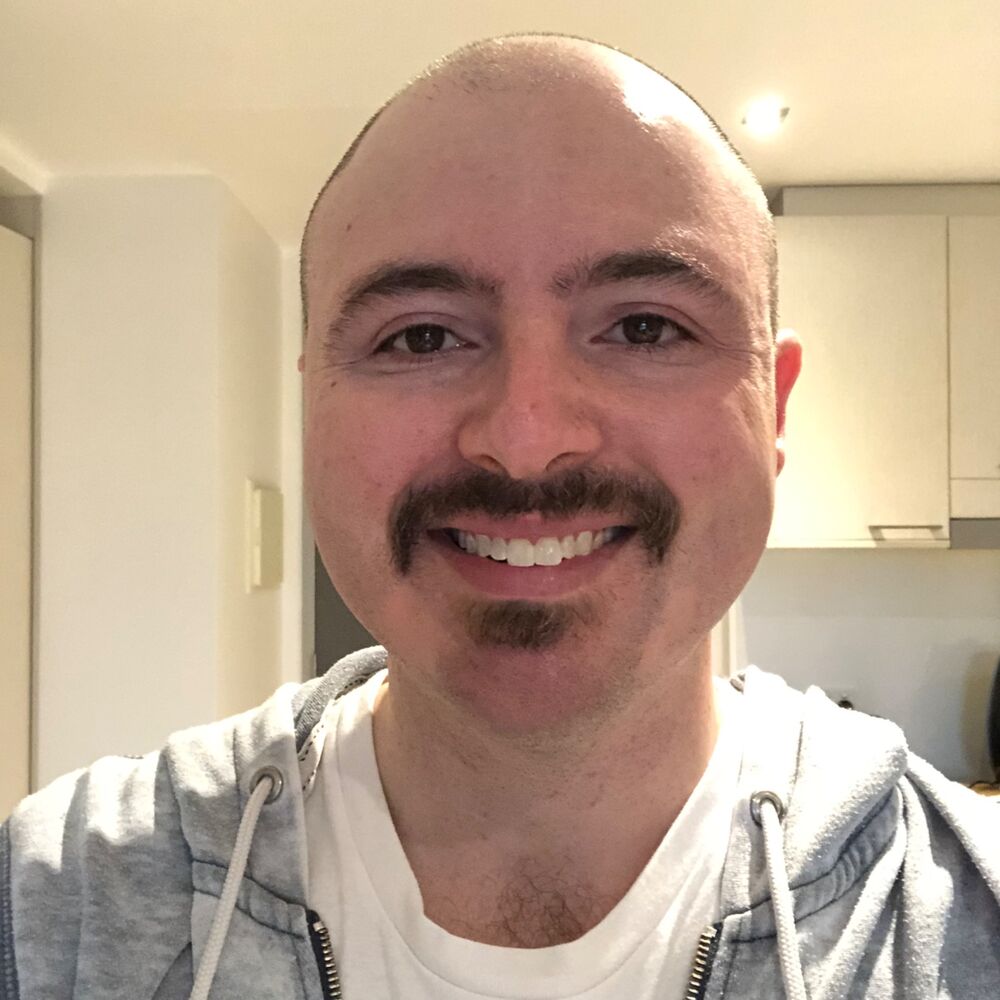 Film critic, writer, podcaster and the most terrible Australian you'll ever meet. Why? Cause I watch all the bad films that nobody else wants to watch.