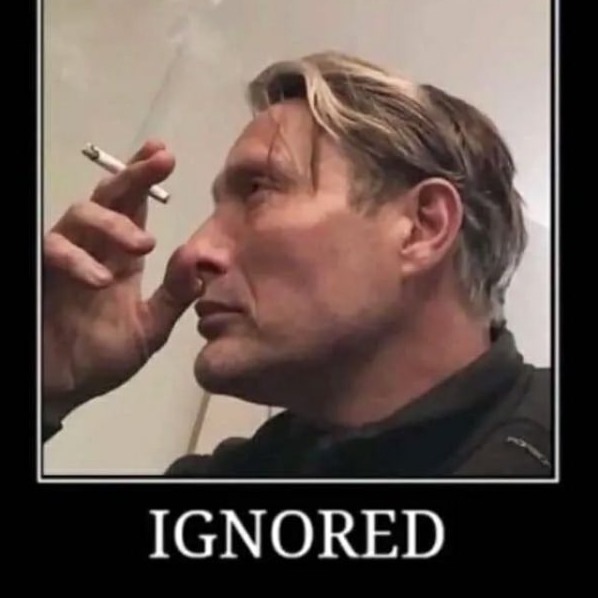 Favorites are recent movies I've given 4.5 or 5 stars.

I've been accused of being a cinephile. I'd like to completely deny and disavow this assertion.