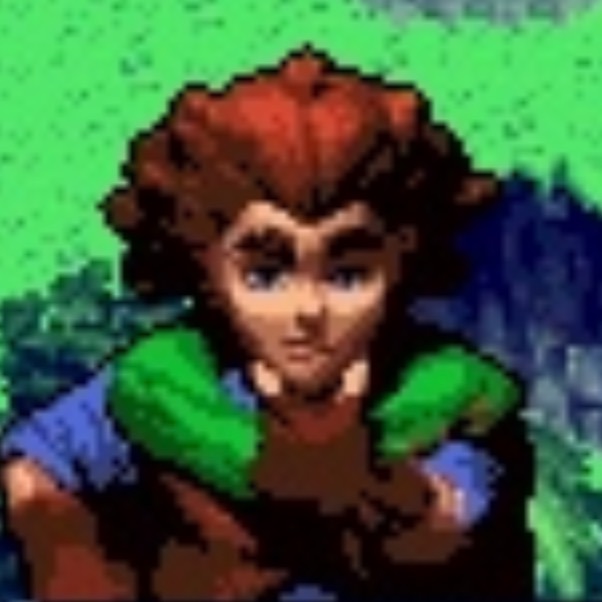 A Mean Green Mother from Outerspace

Every Film I've Ever Seen 861 films