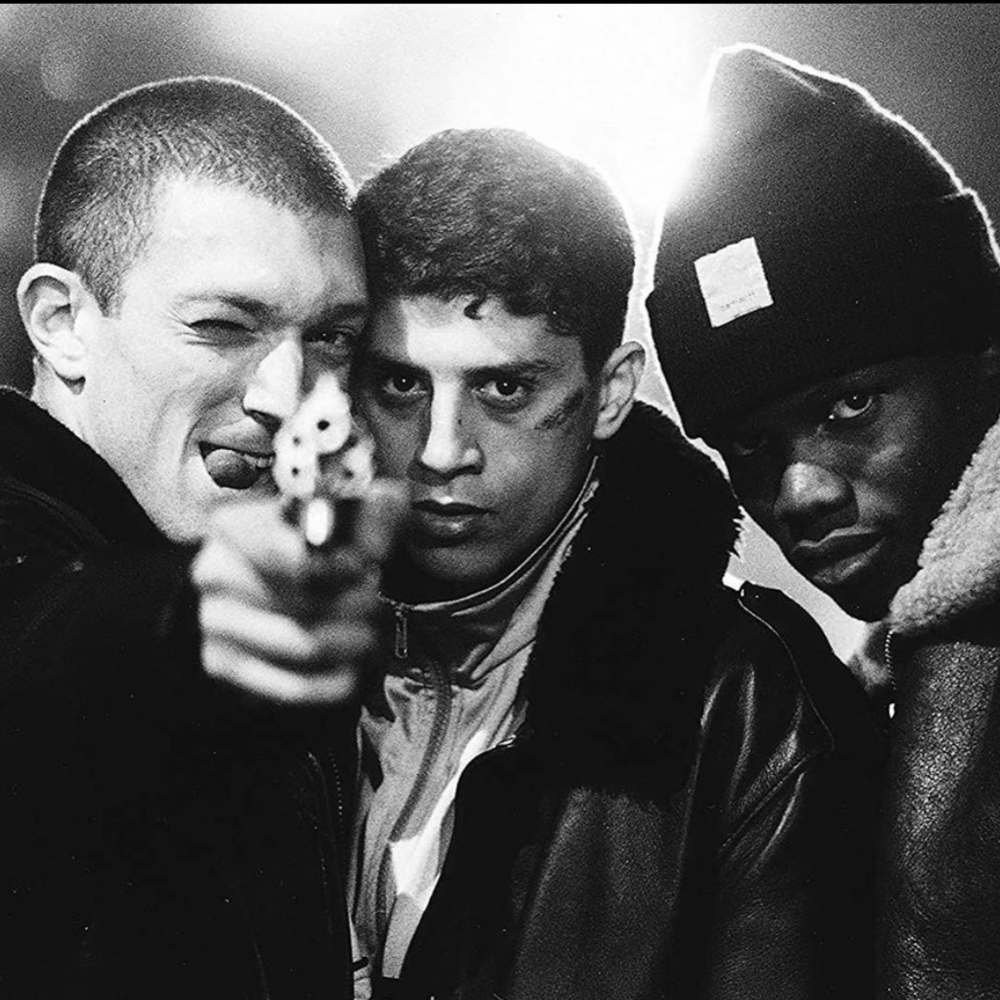 Coffee, Shoegaze and David Lynch are all that I need
They/them