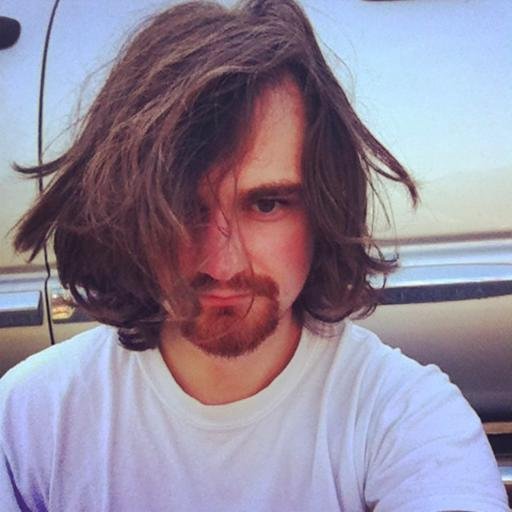 Trying to get better at discussing themes, articulating emotional impact, and relating the movies I watch to myself personally, because I was no good at writing those jokey hot-take single line reviews that I tried out for a while.