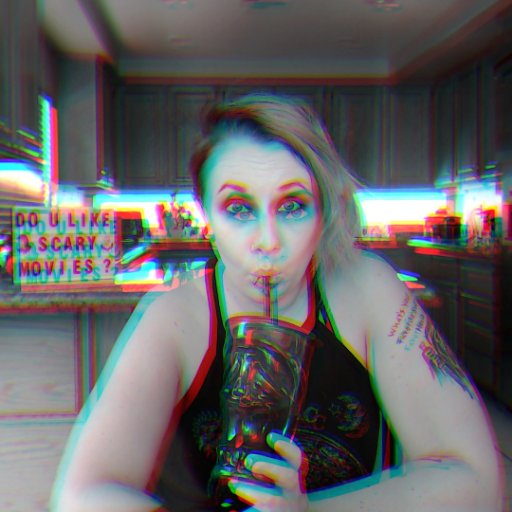 You can call me Lizzi! I’m 31 and have a YT channel where I talk all things Horror.