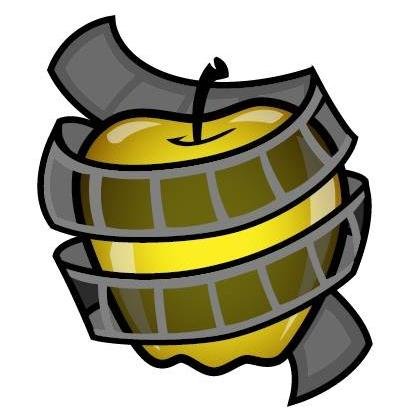 Don Shanahan is a Rotten Tomatoes-approved film critics for the 25YL publication and his own site Every Movie Has a Lesson, a film blog started in 2010 of reviews written by an elementary school educator with the hook of life lessons in mind, from the serious to the farcical, because every movie can teach a lesson or two.