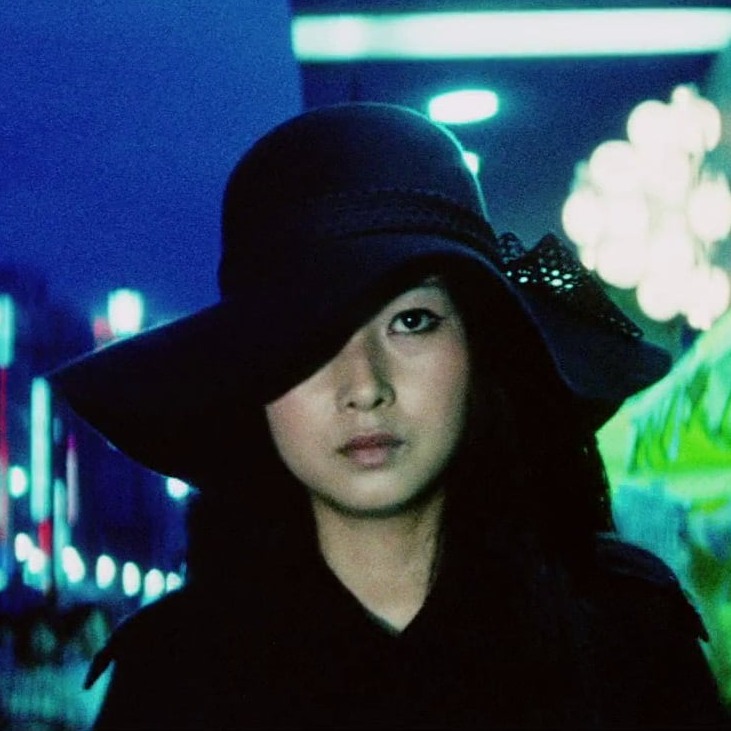 i like horror movies and looking at hot people

Every movie that's made me cry 92 films