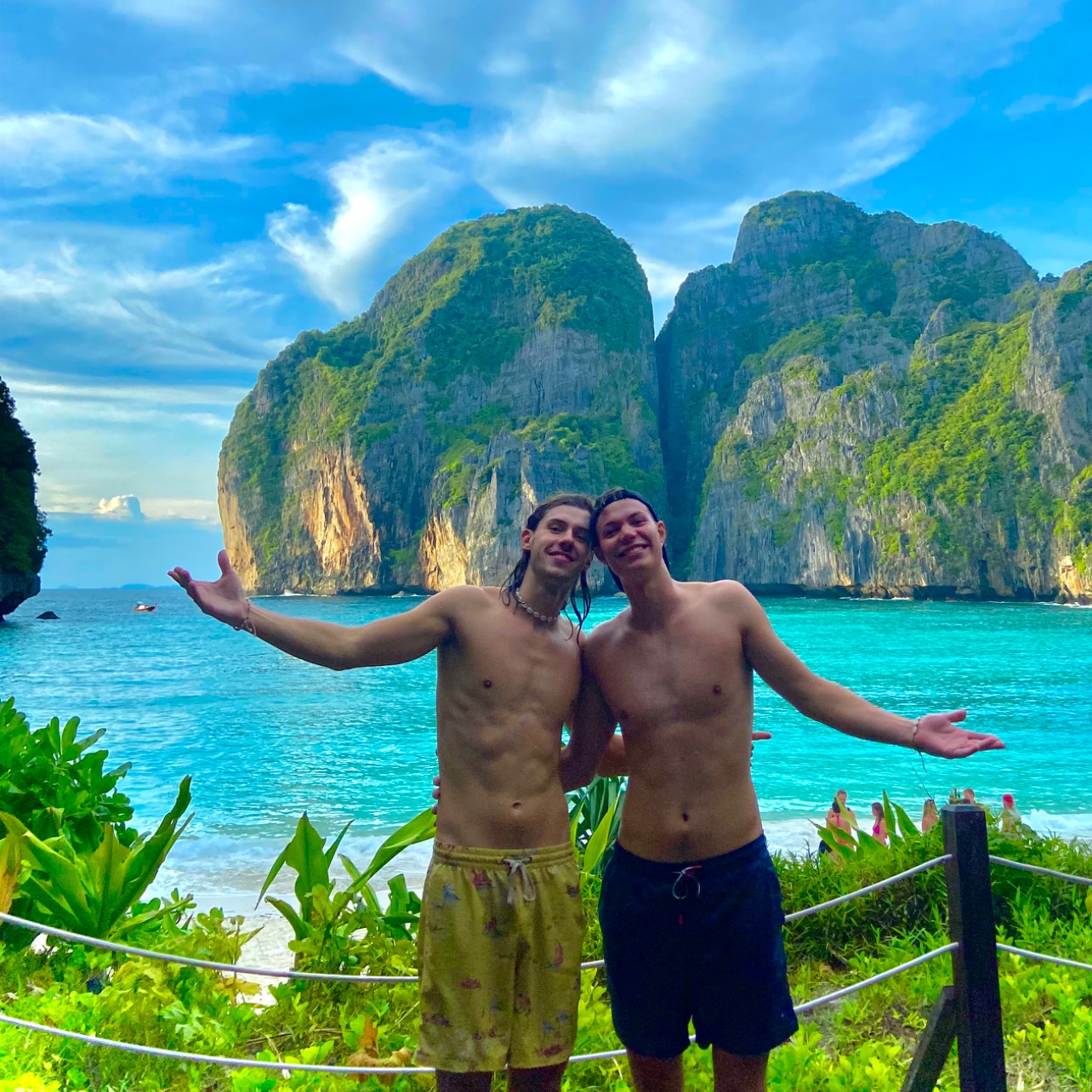 END_OF_DOCUMENT_TOKEN_TO_BE_REPLACED

The C in Clint stands for Cult🎬