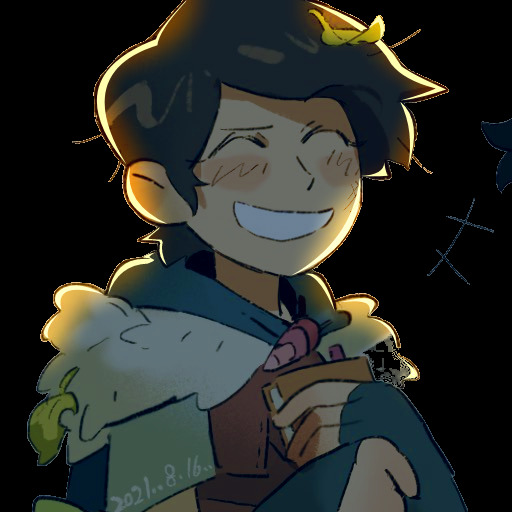 "Film or media criticism should be disruptive in some way; should challenge what people think of when they think about that work and problematise some of the assumptions they make." — Big Joel

A writer, musician & fan of storytelling.