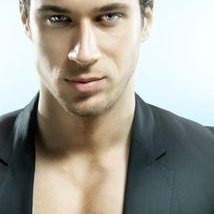 Welcome to my world:
letterboxd.com/dessaint/lists/