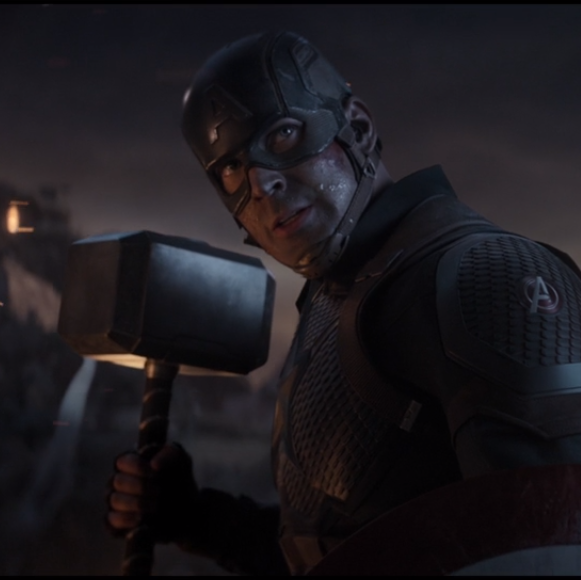 Favorites are my most recent 5 star movies