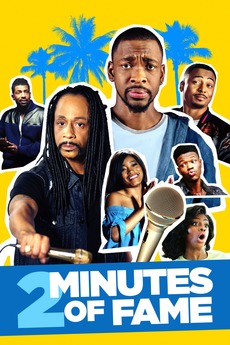 An up-and-coming stand-up comic moves to L.A. to pursue a film career after video clips of his act make him an online sensation.

Trying to not include short films, comedy specials, or concert films.

All Films That Have Gone on Sky Cinema