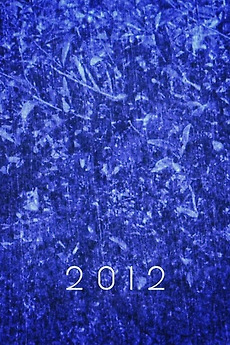 Everything I saw during 2012. This work will show you the dynamic moment of changing from film image to digital image. —Takashi Makino