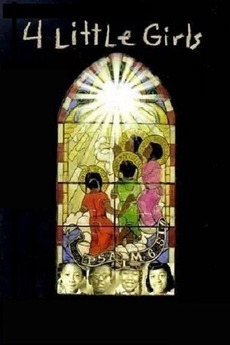 On that Birmingham Sunday the blood ran like wine

On September 15, 1963, a bomb destroyed a black church in Birmingham, Alabama, killing four young girls who were there for Sunday school. It was a crime that shocked the nation--and a defining moment in the history of the civil-rights movement. Spike Lee re-examines the full story of the bombing, including a revealing interview with former Alabama Governor George Wallace.

40 Acres and a Mule Filmworks