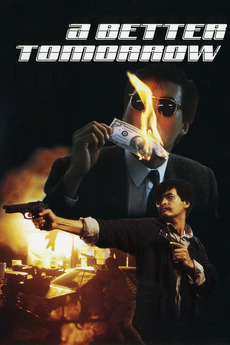 Are the police above the law? I'll send my insurance claim to you.

A reforming ex-gangster tries to reconcile with his estranged policeman brother, but the ties to his former gang are difficult to break.