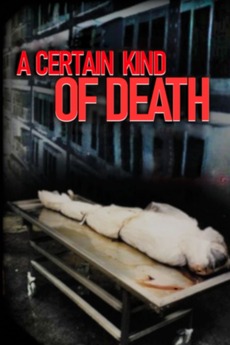 A Certain Kind of Death
JustWatch

A Certain Kind of Death

Unblinking and unsettling, this documentary lays bare a mysterious process that goes on all around us - what happens to people who die with no next of kin.

Cinema of the Strange

This list will change as I watch more documentaries, but these are the most memorable and worth a watch.

Since 2012 I've been trying to review the most disturbing movies ever made. Here's a list of the titles I've…