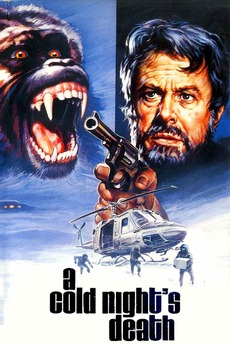 Scientists Culp and Wallach suspect that there is someone other than their research primates inhabiting their polar station.