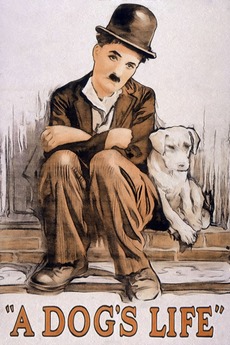 In his First Million Dollar Picture

The Tramp and his dog companion struggle to survive in the inner city.