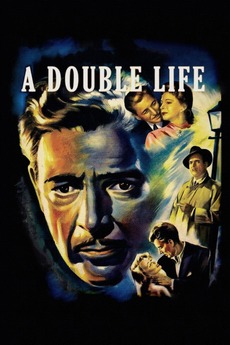 A Shakespearian actor starring as Othello opposite his wife finds the character's jealous rage taking over his mind off-stage.