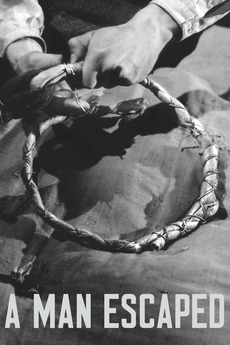 Movies Where There Are No Women