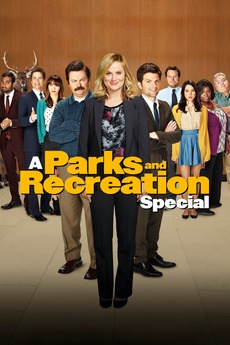 A Parks and Recreation Special
JustWatch

A Parks and Recreation Special

Pawnee's most dedicated civil servant, Leslie Knope, is determined to stay connected to her friends in a time of social distancing.

I hope anyone who reads this is doing okay. These are some of many the projects that have been made…

Made this list to help me write an essay on the relatively new subgenre of screen-captured films, which go by…

Will use some docs and specials to represent the shows. Read notes.