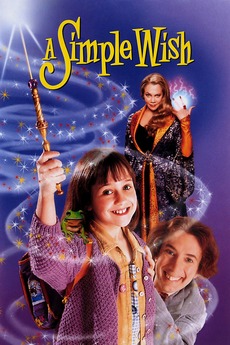 Anabel made a wish. Murray made a mess.

Murray is a male fairy godmother, and he is trying to help 8-year-old Anabel to fulfil her "simple wish" - that her father Oliver, who is a cab driver, would win the leading role in a Broadway musical. Unfortunately, Murray's magic wand is broken and the fairies convention is threatened by evil witches Claudia and Boots.

Pyschotronics: You Know, For Kids!

the movies that made me

childhood in a bottle: endless rewatches, worn out and scratched up dvds and old vhs tapes that i still have.…