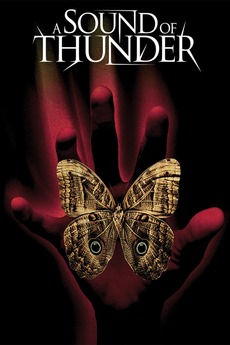 A Sound of Thunder
JustWatch

A Sound of Thunder

Some Rules Should Never Be Broken.

When a hunter sent back to the prehistoric era runs off the path he must not leave, he causes a chain reaction that alters history in disastrous ways.

How Did This Get Made?