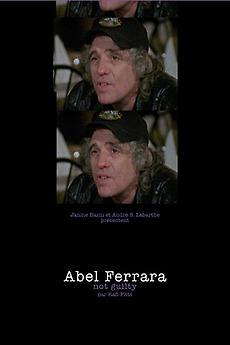 Intimate portrait of Abel Ferrara: the result is an eccentric road movie, with the restless film maker as a charming, shabby guide around New York by night.

Documentaries about movies or anything to do with movies. And yes, some of these stretch the definition of "documentary" quite…

Every Film with an Arrow Video UK Release

A continuous list of every title currently released by Arrow Video, my favourite distribution company. Also includes films released by…

This time I don't refer to so-called ''meta-films'' (Barton Fink, Funny Games etc), but to (dvd) documentary extra's, documentaries about…

For those of you looking to geek out