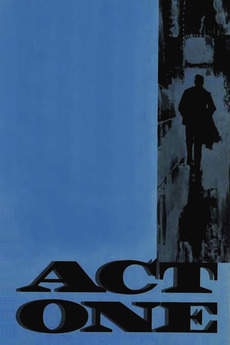 This autobiographical story traces the career of playwright Moss Hart. Moss struggles as a dramatic writer until he concentrates his efforts on writing comedy. He suffers through a series of professional and romantic failures before a meeting with George S. Kaufman which changes his fortunes.

all those films that lead to Tarantino classics. Watch a QT classic again and spot the references. But again TMDb…

Watchlist for the Next Decade

Films about Films (and Television)