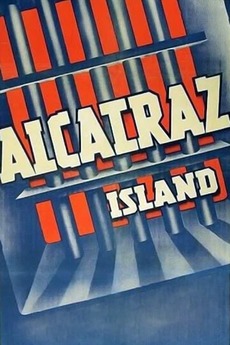 THE ROCK...for killers too tough for steel walls to cage!

A man who has been railroaded into prison is framed for the murder of a fellow inmate and must prove his innocence.

Not Leaving This Month : My Film Collection

Films in my personal collection.

The Golden Age of Hollywood, a period of Hollywood under a studio system with five major (Big Five) and three…

a shout from PRISON