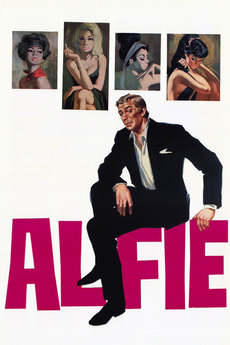 Is any man an Alfie? Ask any girl!

The film tells the story of a young man who leads a promiscuous lifestyle until several life reversals make him rethink his purposes and goals in life.

Updated (partially) on 11/19/2020 - A list, arranged in order of original release, of all films associated with the Criterion…