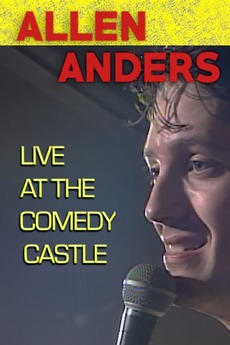 Allen Anders: Live at the Comedy Castle (circa…
JustWatch

Allen Anders: Live at the Comedy Castle (circa 1987)

I'm constantly amazed by short films. It's a form I took for granted for far too long. These are some…

All but seven of these short films are currently available to watch on Vimeo here.

These were removed from Vimeo…