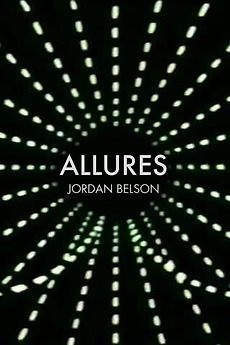 Allures is a spectacular sequence of moving figures and points, a film which reaches out to the cosmic and the spiritual, where the spatial dimension becomes transcendental.

Here is the fully complete list of all films mentioned in Amos Vogel's 1974 book Film as a Subversive Art.…

Culture, History, and Aesthetics: The Complete National Film Registry Listing at the Library of Congress, 1989 to Present

The National Film Registry is a list of films deemed "culturally, historically or aesthetically significant" that are recommended for preservation…