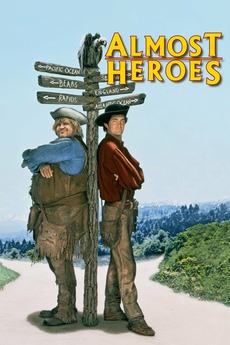 Two hapless explorers lead an ill-fated 1804 expedition through the Pacific Northwest in a hopeless, doomed effort to reach the Pacific Ocean before Lewis and Clark.

Sometimes I purposefully don't watch bad films, but other times I can't avoid it. This is a list of the…