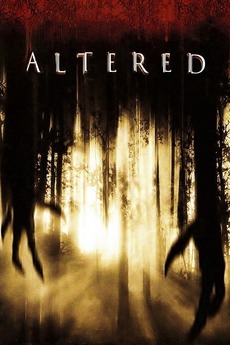 They will find you.

Fifteen years ago, five men were abducted by aliens. Only four returned. Now, these same four men have managed to capture one of the creatures who killed their friend and ruined their lives.