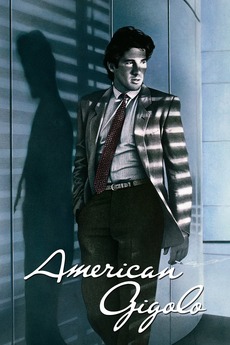 He's the highest paid lover in Beverly Hills. He leaves women feeling more alive than they've ever felt before. Except one.

Julian makes a lucrative living as an escort to older women in the Los Angeles area. He begins a relationship with Michelle, a local politician's wife, without expecting any pay. One of his clients is murdered and Detective Sunday begins pumping him for details on his different clients, something he is reluctant to do considering the nature of his work. Julian begins to suspect he's being framed. Meanwhile Michelle begins to fall in love with him.