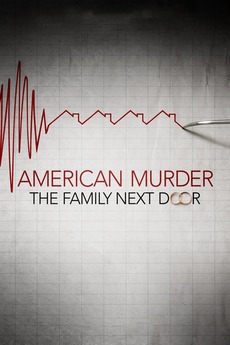 Using raw, firsthand footage, this documentary examines the disappearance of Shanann Watts and her children, and the terrible events that followed.

As 2020 is finally coming to an end, I thought it'd be nice to have a vote list in the…

Ranking every film, documentary, short film, mini-series released in my zip code in 2020 from best to worst. This list…

This is a personal ranking-many won’t agree.