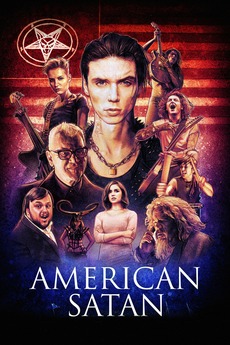 A young rock band, half from England and half from the US, drop out of college and move to the Sunset Strip to chase their dreams.

These are films reviewed on the cult movie podcast Junk Food Dinner ( www.junkfooddinner.com/ ).

Partly inspired by my interest in symbolism and various strands of occultism & esoteric exposition on film, and partly by my…

If anyone is equally as sad as I and knows of any i've missed, let me…