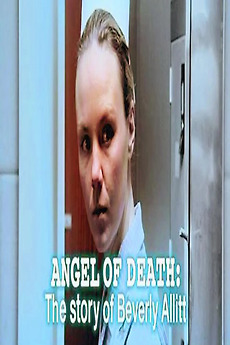 Angel of Death: The Story of Beverly Allitt

A disturbing docu-drama re-telling the story of the horrific case of Beverley Allitt, a children's nurse, accused in 1991 of killing four children in her care and harming nine others over a short period of just 59 days. The judge gave her a sentence of 30 years imprisonment, one of the longest sentences given to a woman in this country - exceeded only by those of Rosemary West and Myra Hindley. In the role of Allitt herself, giving an excellently controlled performance, is former "EastEnders" actress Charlie Brooks.