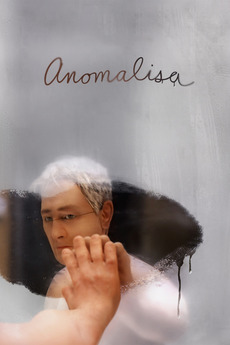 Welcome to the Kaufman surreal-neorealism tale in a dull world of sameness.

An inspirational speaker becomes reinvigorated after meeting a lively woman who shakes up his mundane existence.