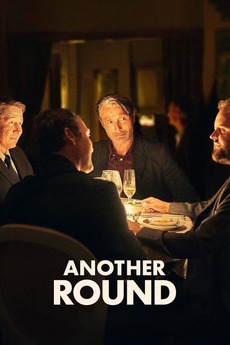 Really good stuff, give it a read << I was working from top to bottom entering this, becoming increasingly annoyed that…

All nominated films across all categories for the 78th Golden Globe Awards. The ceremony will be held on February 28,…

From "Sound of Metal" to "Soul," catch up now on the best films contending for the 2021 Oscars.

Turn on notes for nominations, streaming services and release dates. For some of the shorts there are direct links to…

LETTERBOXD DOES THE OSCARS 2021 - NOMINATIONS: VOTE

Welcome to the 2020–2021 motion picture awards season, where we keep track of the major feature film, documentary, and limited…