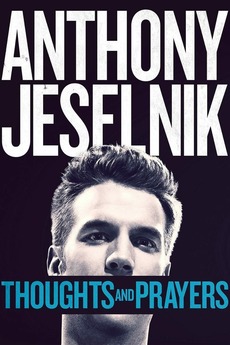 There's no subject too dark as the comedian skewers taboos and riffs on national tragedies before pulling back the curtain on his provocative style.

Just a list of stuff I've seen regardless of if it's good or shit.

Arranged alphabetically. I haven't included short films, which can be found in a separate list here.