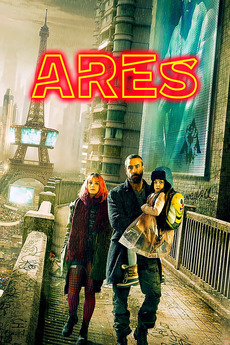 In a near future, the world order has changed. With its 10 millions of unemployed citizens, France has now become a poor country. Its people wavers between rebellion and resignation and find an outlet in the shape of TV broadcast ultra brutal fights in which the players are legally doped and unscrupulous.

Dystopia, Science Fiction and the Apocalypse

These are all films that relate to the theme of dystopian societies, or include worlds different from our own.