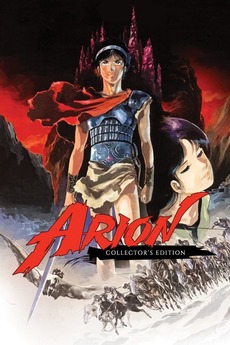 The story follows Arion, a young man kidnapped by Hades as a child and raised to believe that his mother was blinded by Zeus and that killing the ruler of Mount Olympus will cure her.

not a list of movies with anything specifically in common, just the best posters on lb, y'know?

Male Nudity in Film - A Long, Hard List for (read: of) Letterboxd Members

Films that feature one of cinema’s most underutilized forms of natural beauty (okay, maybe that’s subjective) - the male form.…