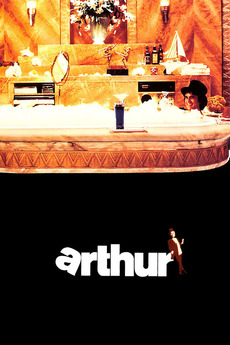 Not everyone who drinks is a poet, some of us drink because we're not.

Arthur is a thirty-year-old child who will inherit 750 million dollars if he complies with his family's demands and marries the woman of their choosing.

A list of every film to ever receive an Academy Award nomination in one of the eight major categories (Picture,…

Every Oscar Winning Movie In All Categories 🚙